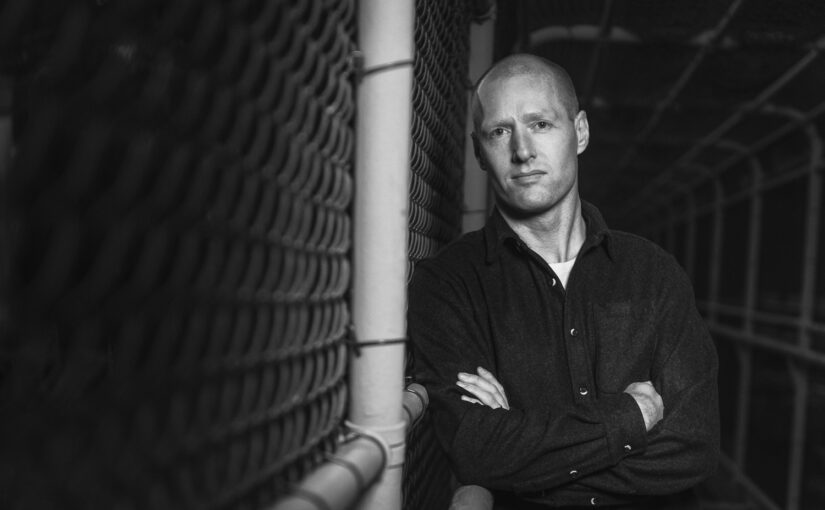 The Friends of the University of Alberta is pleased to welcome environmental journalist Arno Kopecky to deliver the 2022 Tory Lecture.

The Tyranny of Freedom:
On human prosperity and the limits of our biosphere

Abstract: Contrary to the impression one gets from the headlines, most of humanity is better off today than ever before. Unelected despots are outnumbered by democratic governments, while technology has transformed daily life into something our ancestors could only have regarded as a parade of miracles. But as the 21st century gathers steam, so does the flip side of progress. Climate change now marks the leading edge of an ecological crisis that’s thrown the global village into turmoil. In the 2022 Tory Lecture, Arno Kopecky will discuss how the conflicting signals of a relentless news cycle have common roots in the 20th century’s unprecedented burst of resource extraction – and why, despite all the dour headlines, there’s still reason for hope.

Bio: Arno Kopecky is an environmental journalist and author who writes about the confluence of culture, politics and ecosystems. A regular contributor to The Globe And Mail, The Walrus, Alberta Views, The Tyee, Canada’s National Observer, and other publications, his dispatches have covered four continents over the past twenty years. He has reported on Iceland’s attempt to become the first oil-free country on earth, the devastation Cyclone Nargis wrought on Burma’s Irrawaddy Delta, Kenya’s brush with civil war in 2008, and the impact of Free Trade Agreements between North America and the global South. A child of Edmonton who now lives in Vancouver, he has spent much of the last decade focusing on western Canadian affairs with a view to their international context.

Kopecky has also written three books of literary journalism: The Devil’s Curve, which examined the impact of Canadian mining companies in the Amazon basin; The Oil Man And The Sea, based on his 5-month sailing expedition through BC’s central coast, where he chronicled the rich history of coastal First Nations and their fight to keep oil tankers out of the Great Bear Rainforest; and most recently, The Environmentalist’s Dilemma, a collection of reported essays exploring a central paradox of our times: how can it be that humanity’s standard of living keeps going up while the biosphere collapses all around us?