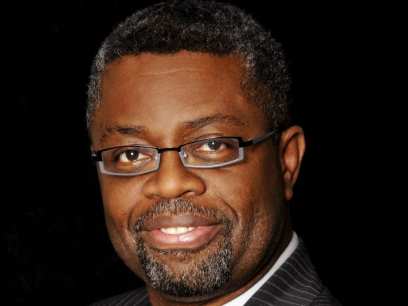 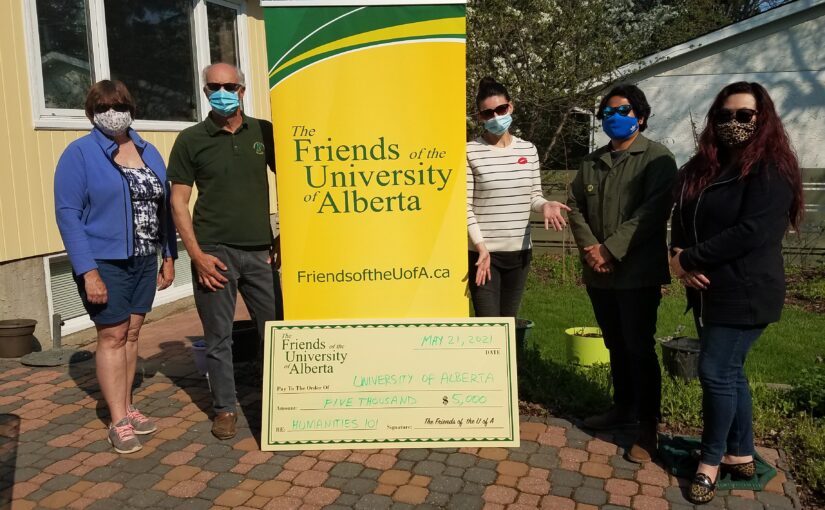 We got out the big cheque book to support UAlberta Humanities 101 program.

“the HUM Program brings together a diverse group of adult learners who all share a passion for lifelong learning.“

As with practically everything in the past 15 months, the COVID-19 pandemic has forced Humanities 101 to switch gears and plot a new course to deliver their programming. They have teamed up with CJSR FM 88.5 to broadcast their classes, used Zoom and Facebook, and their own website hum101onair.wordpress.com.

A few of the Friends met on a patio for a quick photo op. We are smiling under our masks and happy that the Friends are able to support Hum101 and their programming (and that it was a lovely day).

The links below open documents that will be presented at the May 26, 2021 Annual General Meeting of the Friends of the University of Alberta. 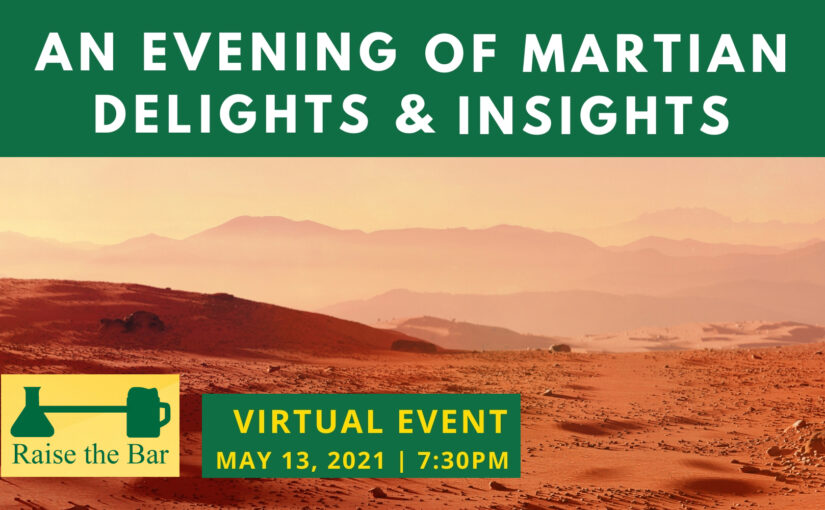 We have reached capacity. Sold Out!

But you can watch the video here:

Join the Friends on May 13th at 7:30 pm for a virtual “Raise the Bar” featuring professor Chris Herd @SpaceRockDoc (UAlberta’s local Returned Sample Science Participating Scientist) as he presents the latest update on the current Mars mission with the rover Perseverance. 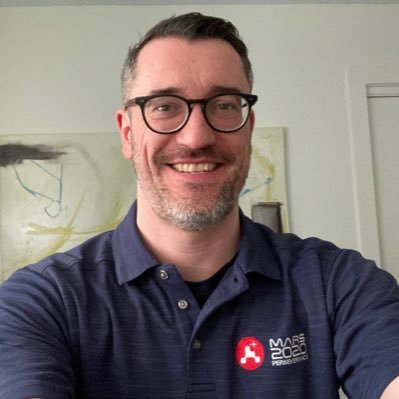 In order to allow discussion with the speaker, the capacity has been limited and we have reached capacity. 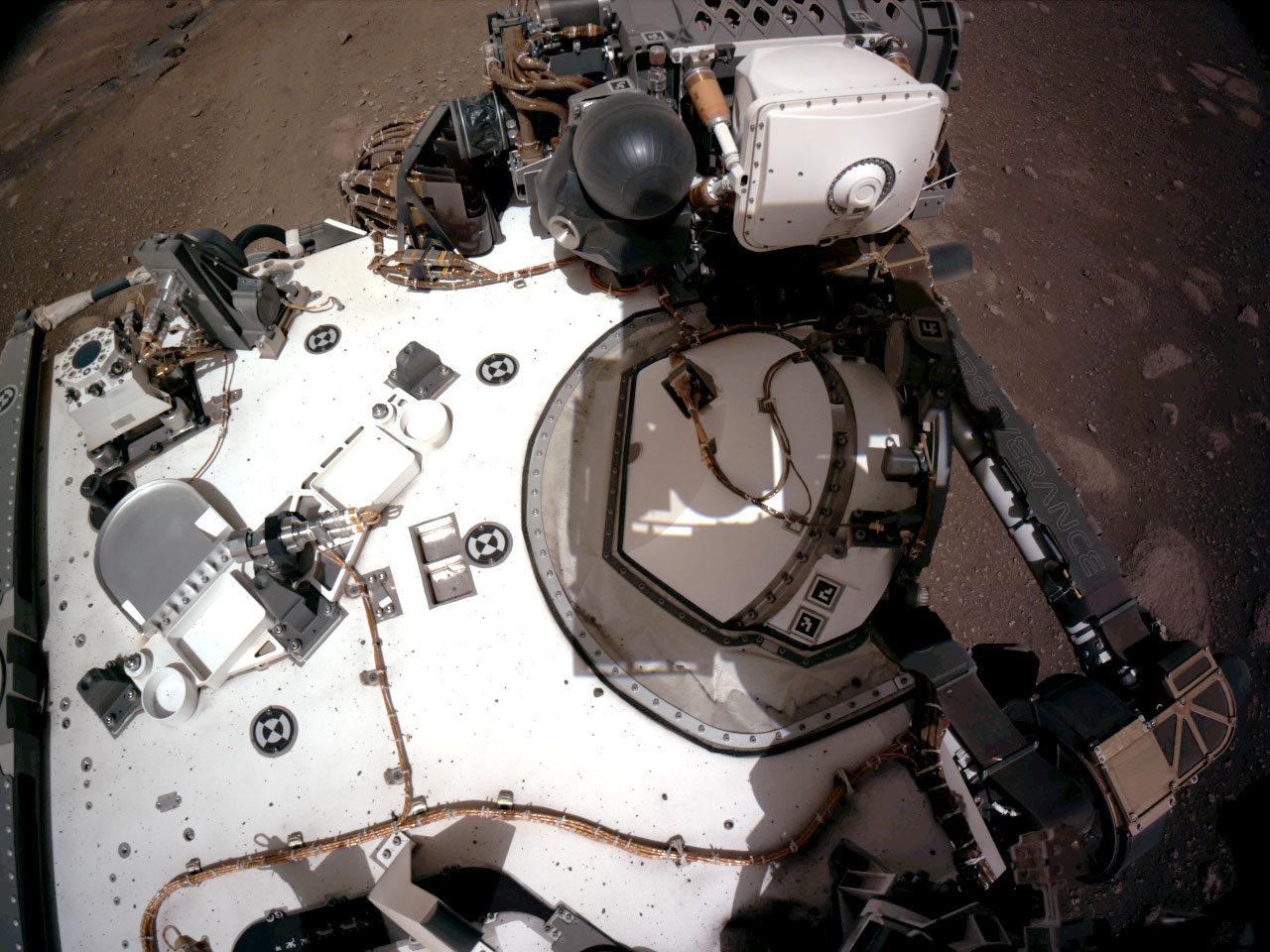 And from the Canadian Space Agency
https://asc-csa.gc.ca/eng/astronomy/mars/missions/mars-2020.asp

Even though we are unable to meet in-person in a bar and enjoy a beverage together that doesn’t stop you from enjoying your beverage of choice during the talk. If you are looking for ideas, here is a link to a few “Mars” cocktails (we have not tested these recipes, please drink responsibly):
https://bevvy.co/articles/life-on-mars-cocktail/11034

Raise The Bar is a program designed by The Friends of the University of Alberta Society to provide interesting, engaging learning opportunities that break down real or perceived barriers to education and connect the University and its faculty to the broader community. We’re raising the bar on the way people consume content.