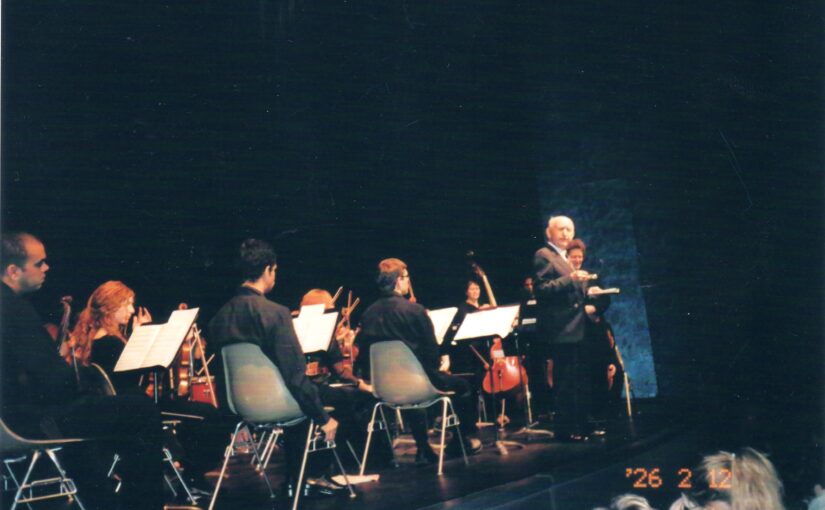 This year the university was host to Muslca Eterna, the premier
student string ensemble from the National Superior Art Institute,
Havana, Cuba. The Friends of the University of Alberta provided full
sponsorship for one student, supplied all the Cuban students with a
new set of strings and sponsored a March 9, 2005 concert at The
Timms Centre. This free concert allowed members of the wider
community to visit the campus and enjoy this unique cultural event.

The program and photos were in our archives and we cannot explain the timestamp on the photos but we believe they are from the event in 2005. 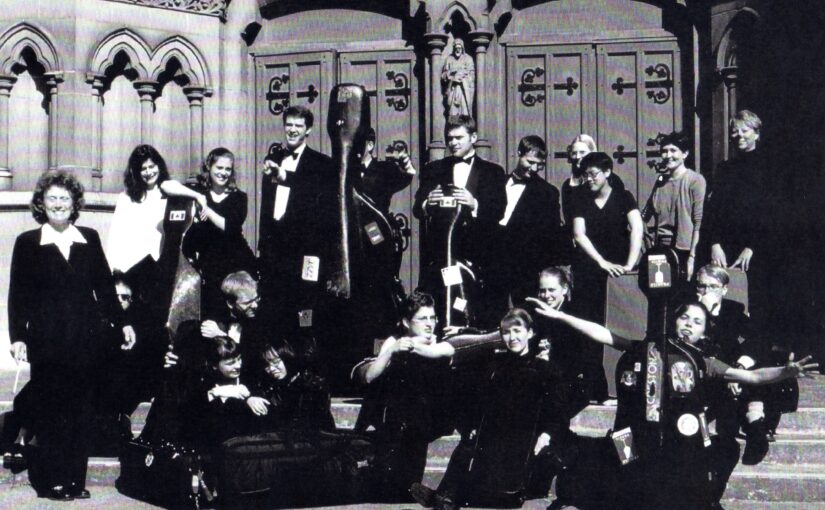 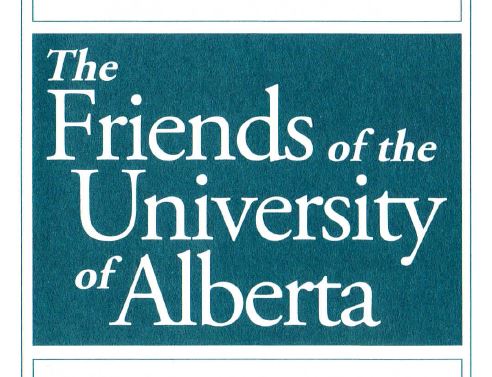 The Friends produced a new brochure, just in time for the 1992 AGM. Here is the text:

The Friends have an Annual General Meeting, which includes dinner for the members, at which members receive an account of the Friends’ activities for the past year. The Friends are governed by an Executive Committee, consisting of a Chairman, a Secretary-Treasurer, seven other members, and the University’s Chancellor and its President. We invite you to become a Friend of the University of Alberta or to renew your membership in the Friends by filling in the enclosed coupon and sending it to the Secretary-Treasurer.